Olympia Friends Meeting is considering undertaking a project to support one of its members, Naki Stevens, in her plan to travel to San Diego in February with supplies for migrants trapped in the camps in
Tijuana.

Naki is collecting funds to support this project, which she is coordinating through a nonprofit organization in San Diego called Border Angels, and many Friends have already donated generously.

Every week Border Angels volunteers caravan over the border to the camps with water, new clothes and bedding, diapers, and other essentials for the migrants, especially the children.

Anyone interested in donating may get cash in an envelope marked “Attn: Naki” or a check (made out to Natalie Stevens) to Naki by mailing it to Naki Stevens, Olympia Friends Meeting, 3201 Boston Harbor Road NE, Olympia, WA 98506 no later than February 15th.

These donations can also be given directly to Naki or left for her in the Sharing Box at the Meetinghouse.

For those wishing to donate directly, that can be done at www.borderangels.org. Thank you! 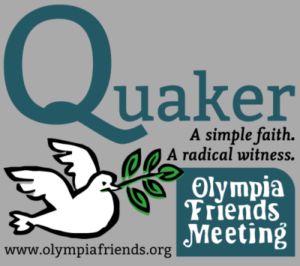 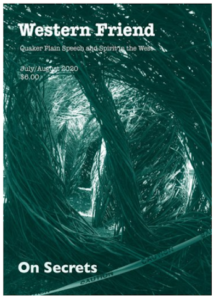 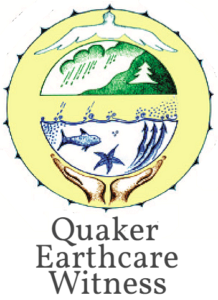 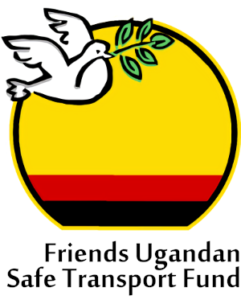